Ever wondered what the smallest birds in the world are?

Small birds are one of the most interesting and beautiful creatures on Earth. So small, they rarely get noticed. But tiny species deserve a little attention too. And usually, it is the flashiest birds that manage to get all the attention.

Their different flight patterns, colorful plumage, distinct calls and songs make us bring relaxation and happiness. They also play an important role in plant reproduction and indicate change of seasons.

Below you can find some beautiful pictures of the world’s smallest bird species. They may be of battery-size but still look gorgeous. 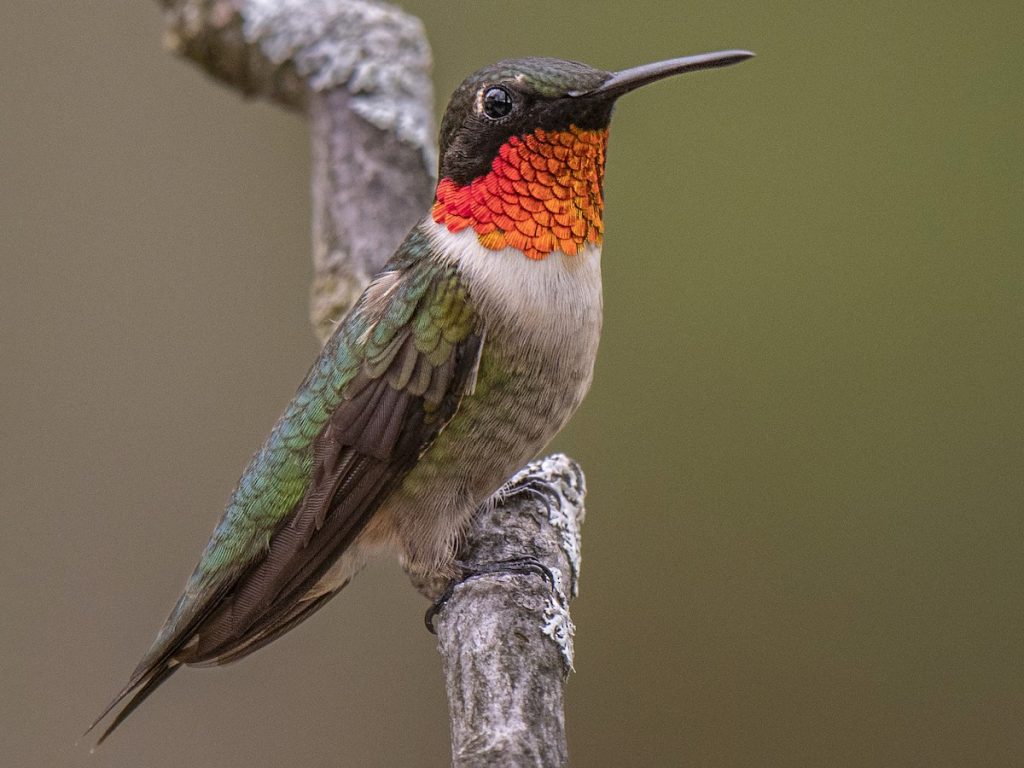 The Bee Hummingbird, which is found only in Cuba, is an absolute miniature, even among hummingbirds. It measures a mere two and a quarter inches long. Bee Hummingbirds are often mistaken for bees. They weigh less than two grams — less than a dime. That’s half the weight of our backyard hummers, like the Ruby-throated or Rufous. The female builds a nest barely an inch across. These birds lay their eggs in nests the size of a quarter. 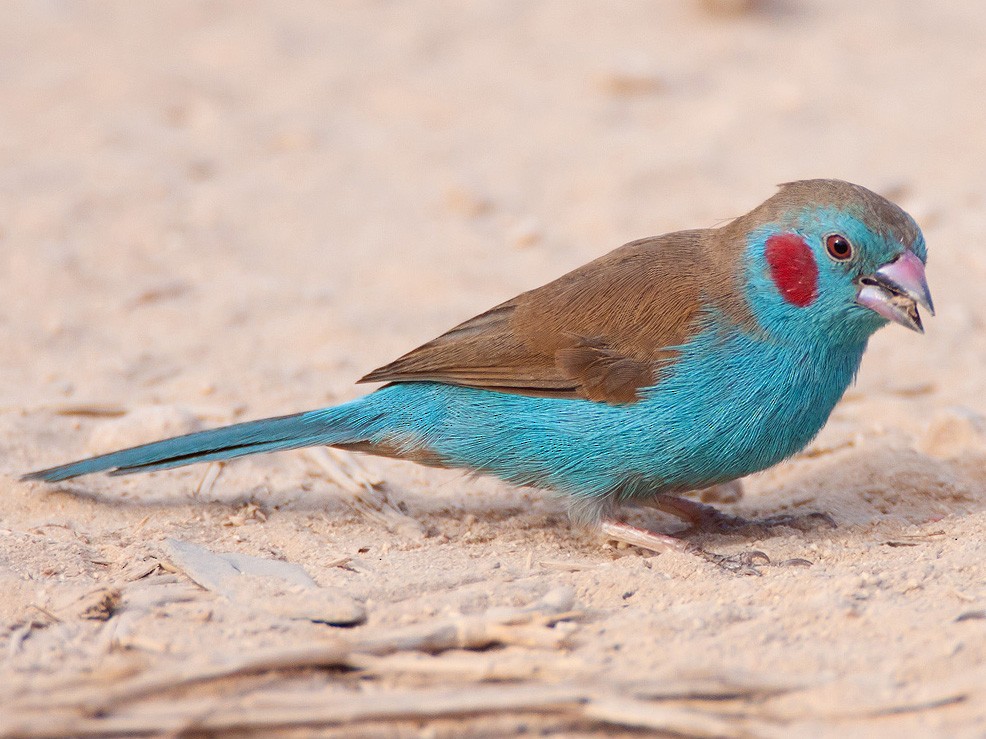 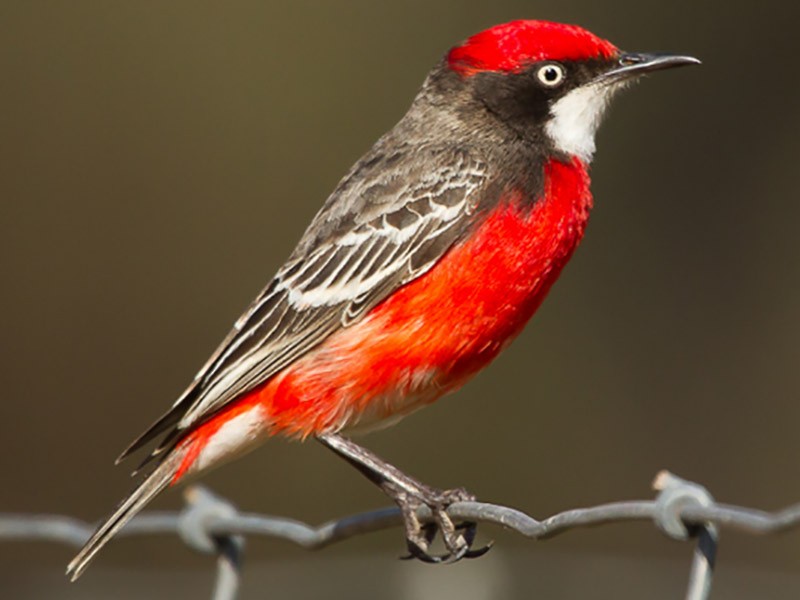 The Crimson Chat is a small bird with a short decurved (downward curving) bill. Adult males are dark brown above, with a brilliant red crown, breast and rump, a black mask around the eye and white throat. Adult females and juveniles are much paler, brown above, with a white throat and pinkish below. Chats, unlike most small birds, walk rather than hop, and are most often seen on or near the ground. 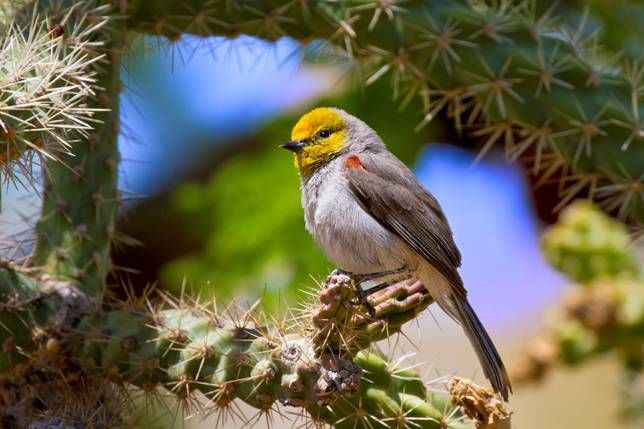 The Verdin bird is one of the smallest passerines in North America and is found across Mexico and the southern USA. They nest in shrubs and thorny thickets with few trees, building nests that are spherically inter-connected bulky twigs and branches lined with feathers, grass, and hair.
They are commonly spotted foraging for insects among desert scrub plants. 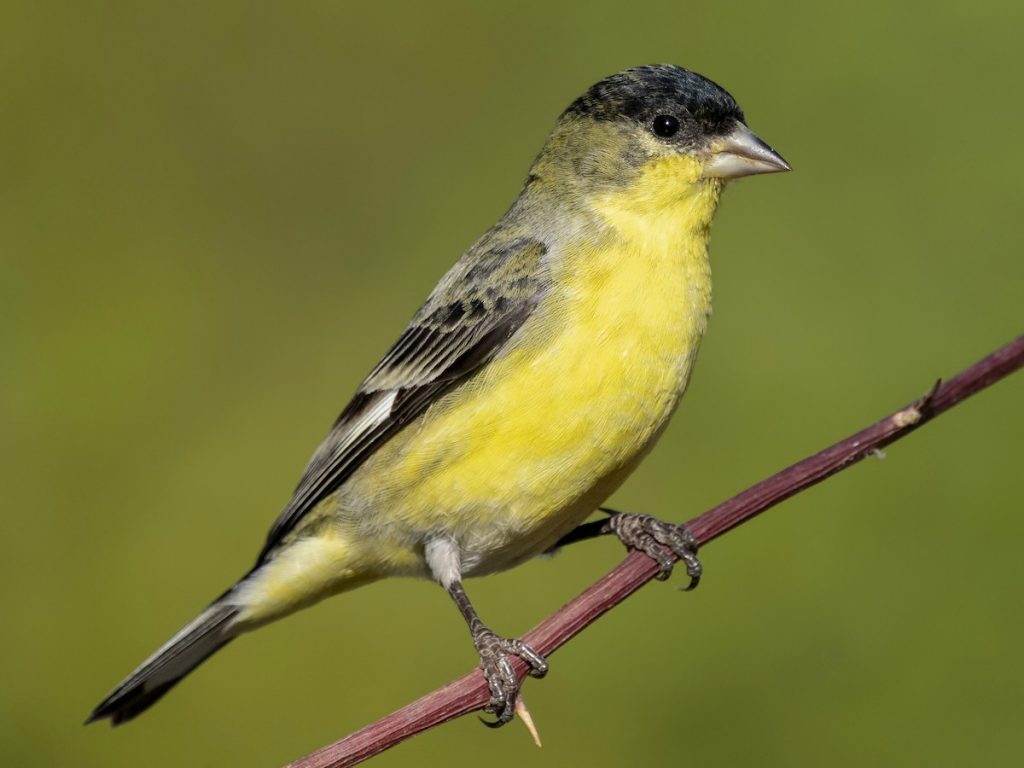 The lesser goldfinch is native to North America, the Bahamas, and the Turks and Caicos Islands. It may very well be the smallest true finch in the entire world. The tiny bird averages 10 centimeters in size, and it weighs around 0.28 to 0.41 ounces.
It’s a very common bird that’s found in multiple habitats at different elevations and has been observed to be a predominantly monogamous bird.

The goldcrest is the smallest bird in Europe, reaching an average of 9 centimeters in length, and weighing a tiny 6 grams. Its Latin name means prince or little king, and it’s sometimes referred to as the king of the birds in folklore. The species may be small, but it is mighty and doesn’t mess around when it comes to raising young. One of their claims to fame is the fact that goldcrests can incubate as many as 12 eggs at one time in their nest – not bad for such a small bird! 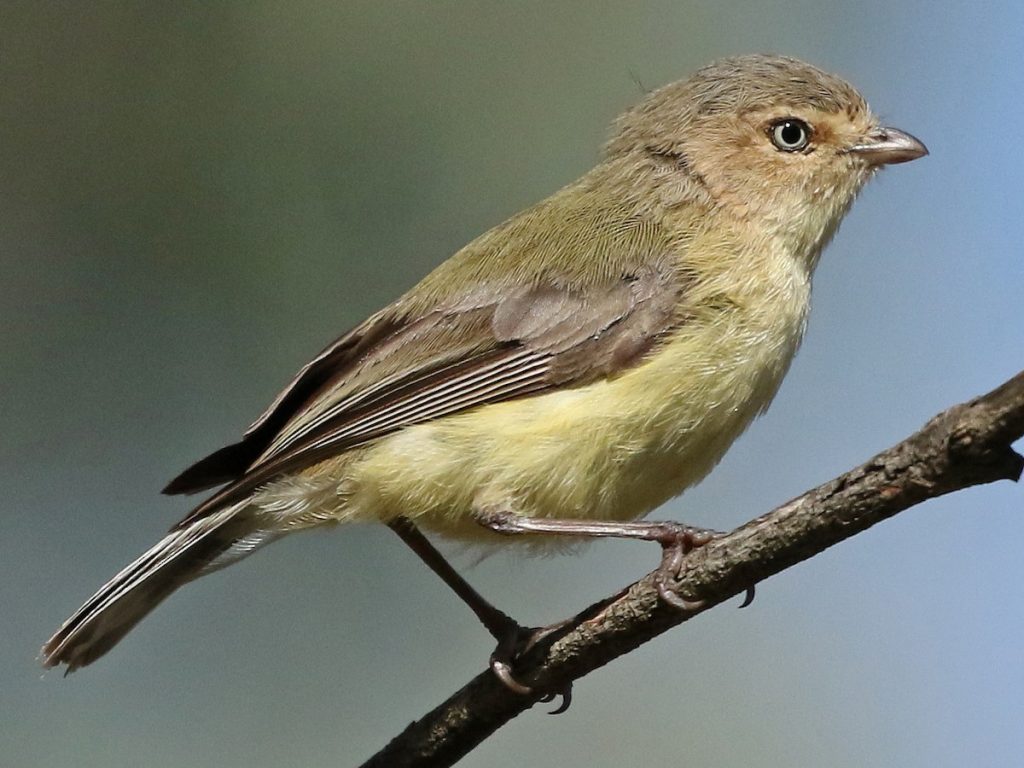 Named after their ‘wee’ bill (i.e, tiny!), this species has the body to match, averaging just 8 centimeters in length.
The Weebill is native to Australia’s jungles, forests, and wooded areas, and is the continent’s smallest bird. These petite birds travel in small flocks and live in almost any wooded area, though they love eucalyptus forests the most. 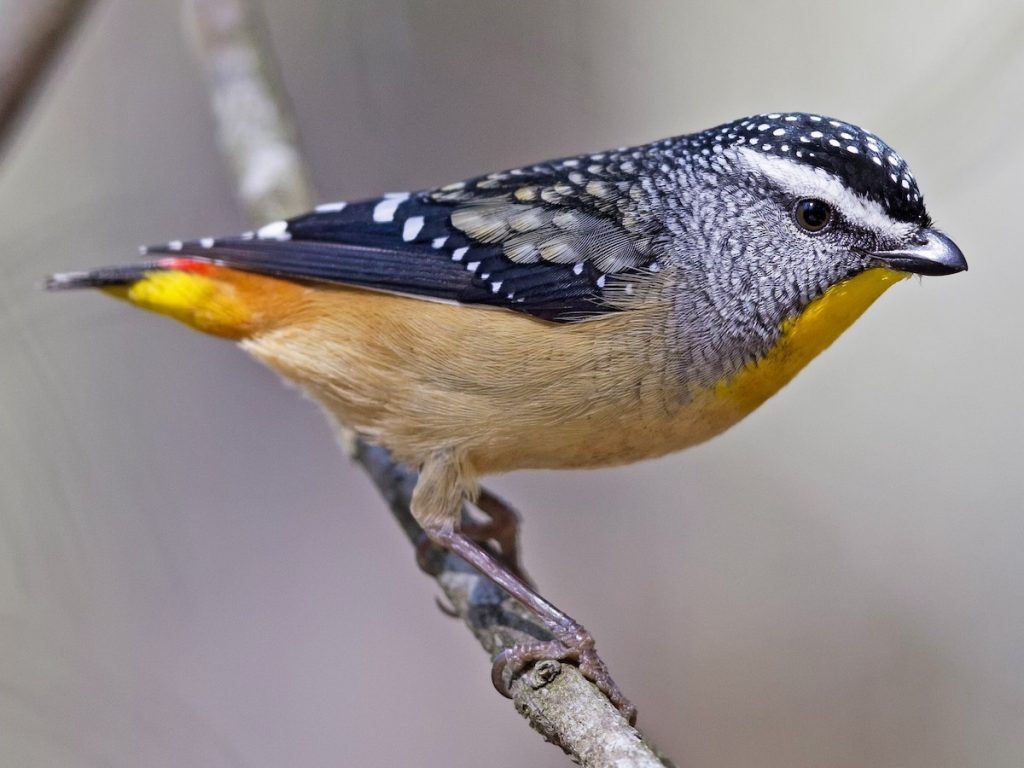 The colorful Pardalote is a particularly attractive Australian bird with bright patterned plumage – and a plump look, unlike most of the other tiny birds on this list. The male and female pardolates have almost the same size. Their small size lets them get into small holes of eucalyptus trees to hunt for lerps and other native larvae.They inhabit in eucalypt forests around the country. They have very short tails and stubby tails. Their attractive wings are in black with distinctive white dots.
As with many other animals, the numbers of this stunning bird are in decline due to habitat loss caused by humans for urban development and grazing domestic animals.

Bananaquits are small honeycreepers. The small and colorful bananaquit is found across Central and South America. There are 41 recognized subspecies of bananaquit in the world. The size of the bird varies across subspecies from 10 cm to 13 cm. They have black-grayish upper part and bright yellow underparts. They are highly companionable and affable birds widespread around gardens where there are abundant flowers.
The tiny bananaquits are very active birds. They cling from flowers to flowers in searching for nectar. Before breeding season they built globe shaped nest using grass and vegetation. Nectar and fruits are main diet of bananaquits.

Brown gerygone is one of the smallest passerine birds in the world. It usually lives in small groups of three or four birds that forage together at all heights of the canopy, hunting flying insects amongst the foliage. They only grow up to 8-10 cm long. Brown gerygone is a rainforest animal native to areas on the east coast of Australia. It’s upper parts are in olive grey and has a creamy under parts. Brown gerygones spend most of time on treetops to catch flying insects.