There are many misunderstandings around what feminism is and it’s time to break with those false beliefs.

Among the women’s marches and so many other massive events that have taken place in recent times under the feminist banner, it is normal for there to be a division of opinions in society. However, it is clear that there is also a great deal of confusion about what it means to be a feminist, as well as what feminism seeks.

Everyone is free to have an opinion, as long as there is knowledge and it is substantiated, so between those who remain skeptical of the need for these movements and those who only seek to provoke, a war has been created that moves away from everything that is the feminist struggle.

Many people consider this to be about fomenting a hatred of men but it is not so.

First of all, it’s important to understand that feminism seeks that all genders have the same rights and opportunities. According to the organization International Women’s Development Agency, feminism seeks to “respect women’s diverse experiences, identities, knowledge, and strengths, and strive to empower all women to fully enjoy their rights”. 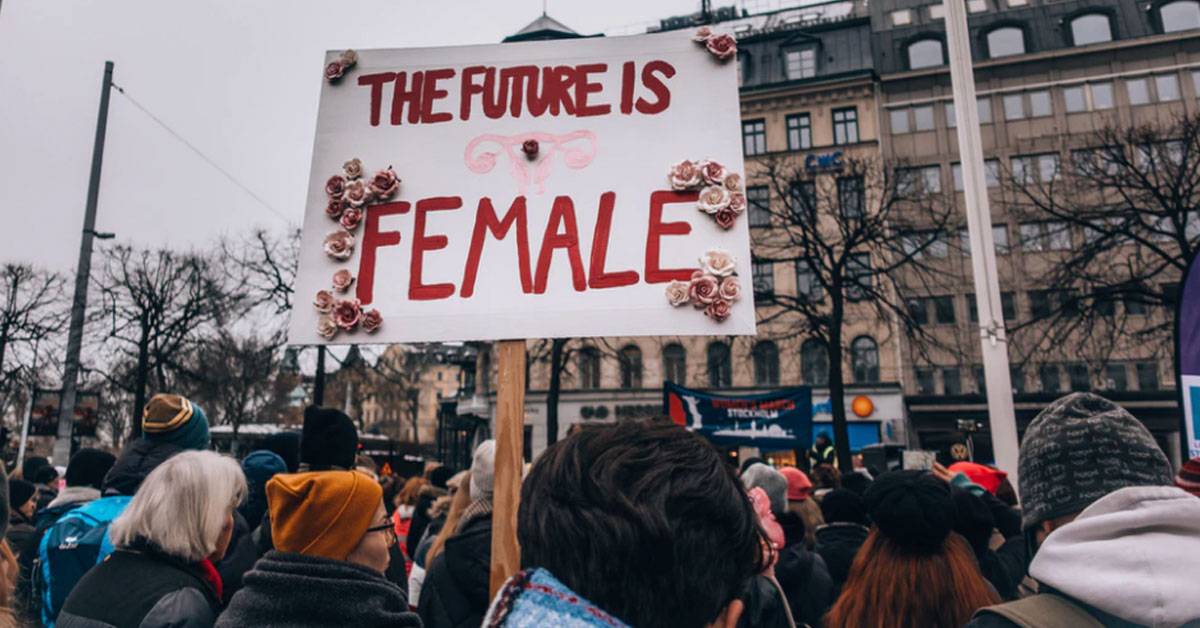 Men are not the enemy. It is not hating them or wanting to be superior to them. It is not a war of sexbut to level the playing field between gender.

Feminist movements are necessary for everyone, to bring about social change and yes, to ensure that women and girls have the same opportunities in life available to boys and men. Because although we have rights that ensure our integrity, they are not always respected as is the case with the male sex.

Feminism revolves entirely around the idea of political, economic, and social equality of the sexes. It’s not about fighting over who’s at the top of trampling on men or “making them suffer like us.” It’s about understanding that we are all human beings. We all want a balance, from a fair wage to polite treatment.

Nor is it about indoctrinating the population and saying that everything masculine is bad.

Masculinity encompasses characteristics that have traditionally been associated with men. These characteristics can be anything from being the breadwinner of a family to opening car doors for women. Enjoying and performing these actions does not make any man inherently toxic or sexist. But it is important to know how to distinguish what machismo and misogyny are, as well as other concepts such as toxic masculinity and the patriarchal pact. Both men and women must be clear about what patterns we must break to find a point of balance.

Although there is also a division of opinion between whether men can be feminists or not, we must understand that what is needed are not allies or men who join the movement “to look good”. Men are needed to break with that patriarchal pact that continues to feed the advantage they have over us. To break the patriarchal pact is not to remain silent, nor to protect nor to excuse or justify misogynistic, sexist, and even homophobic attitudes and actions.

It is undeniable that many men feel excluded from the feminist community. And it is our undeniable responsibility to work to close the gap between all genders so that we can achieve equality. No one should believe that equality is a struggle to be left to someone else, or that they have no right to express their opinions about the battle.

The important thing is that we are all in the same channel: wanting equality and generating change. It has nothing to do with social class or race. Feminism should not be exclusive to whites or a social class. Feminism is historically a multicultural cause. It must be clear that we must detach ourselves from the prejudices that cause the movement to be distorted and that a division and a war that goes against true feminist principles is created.